Amazon Prime is “Unlimited FREE One-Day Delivery on millions of eligible items” that costs £49/year. Here’s a quick overview of it during my Christmas shopping experience. 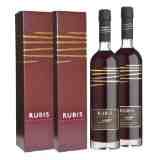 Bunch of Xmas Presents: On Time (apart from one CD)