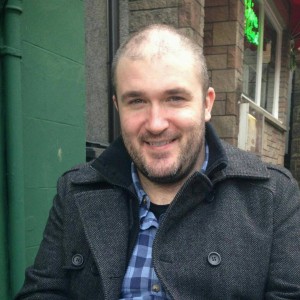 I’m a software consultant with Part Coffee, currently making components for a bank along with various smaller projects. If you’re looking for someone to lend a hand with your project – fire me a message on Twitter.

In the past, I’ve been involved with large-scale transportation systems and mapping, real-time sentiment analysis of tweets, building search components for the oil industry, and having a kick-ass Geocities page in 1999.

When not stuck at a computer, I’ve also been known to sing at karaoke.

You can also find me on Twitter and Google+.